You can buy Bitcoin with EURO on the Bitcoin Exchanges listed on this page. Here are other options to buy Bitcoin:

80 80
Pro Contra Has been hacked? No Fees
Deposit Fees:
None
Withdrawal Fees:
No
Trading Fees:
None
Security Excellent Trading
Futures? No
Derivatives? No
Margin Trading? up to 100x
Visit Website
Simplefx.com Review
US Friendly!

72 72
Pro Contra Has been hacked? No Fees
Deposit Fees:
None
Withdrawal Fees:
None
Trading Fees:
0.50%
Security Good Trading
Futures? No
Derivatives? No
Margin Trading? No
Visit Website
Changelly.com Review
Easy to use

Ever since bitcoin appeared on the internet, possibilities to exchange bitcoin to EUR existed in one way or another. First users exchanged funds on Bitcoin Talk forum threads up until exchanges have emerged to have an infrastructure behind buying and selling bitcoin for EUR currency as well. 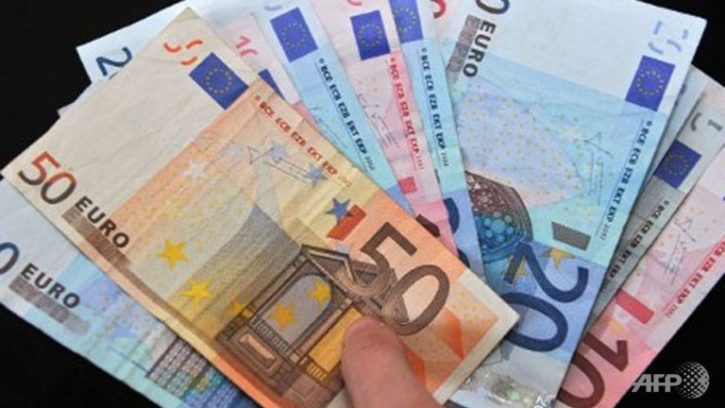 The EUR/BTC trading has been increasing in terms of daily volume and turnover as more and more people discover bitcoin from the European Union. The EUR denominated bitcoin market has a daily trading volume of 35000 BTC per day. This EUR/BTC trading pair accounts for around 4-5% of the global daily bitcoin trading volume.

EUR is the currency of the European Union. The euro notes and coins have been circulating since 2002, but the idea behind a European currency dates back to the 1960s. In 2017 the Eurozone includes 19 of the 28 member states of the European Union: Austria, Belgium, Cyprus, Estonia, Finland, France, Germany, Greece, Ireland, Italy, Latvia, Lithuania, Luxembourg, Malta, the Netherlands, Portugal, Slovakia, Slovenia, and Spain.

During 2011 the first crpytocurrency trading platforms appeared on the European market. Kraken and Bitstamp were among the first pioneer for opening the bitcoin trading vs EUR fiat currency. Kraken became the world’s largest bitcoin exchange in euro in terms of volume and liquidity. While Bitstamp has acquired an official license in Luxemburg which made them the first official bitcoin exchange in the European Union which can opeate in each and every country in Europe.

By now, over 20 bitcoin exchanges are quoting EUR denominated exchange rates. The prices and spreads vary widely among the platforms. You can deposit EUR to the bitcoin trading platforms by any means, including using credit cards, bank wire transfers or alternative payment providers as Skrill or Neteller. Localbitcoins and Paxful also list traders who are willing to sell bitcoins for euro cash.

The major concerns of the EU include the topics of money laundering and tax evasions. Because of this, the European Union is continually financing researches about the connection between blockchain technology and cyber crimes. Authorities ultimate goal is to get rid of the anonymity feature associated with bitcoins to make sure the cryptocurrency is not used for financing any unlawful activity. 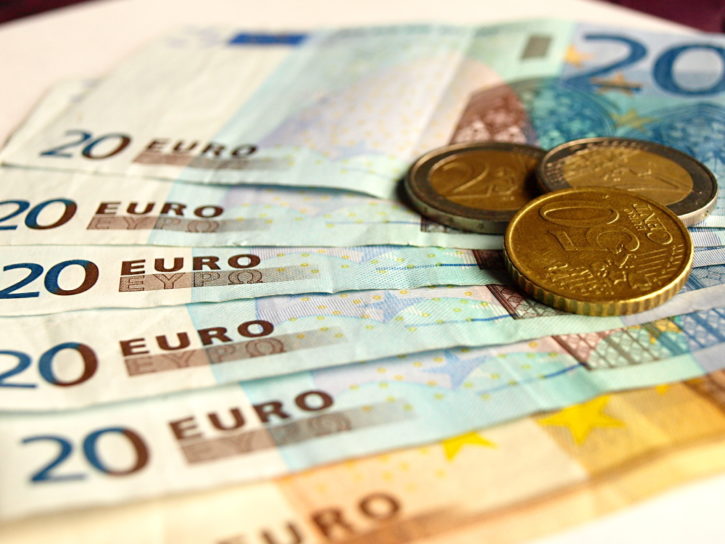 Although the European Commission issues guidelines about the treatments of cryptocurrencies, each country in the European Union can decide on the legislation concerning bitcoin. Some countries are more progressed in adopting bitcoin, while other are a bit behind the average.

Bitcoin is legal in each member state of the European Union. You can trade, buy and sell bitcoins in any countries within the EU legally. The difference in regulation lies in the taxation treatment of cryptocurrency trading revenue and investments. On the other hand couple of countries does not have any specific regulation applicable to bitcoin.

In Germany, bitcoin is not classified as a foreign currency or e–money but stands as “private money” and subject to taxation. In Slovenia there is no capital gains tax chargeable on bitcoin, however, bitcoin mining is taxed and businesses selling goods/services in bitcoin are also taxed. In Spain transactions in bitcoins are subject to the same laws as barter transactions.