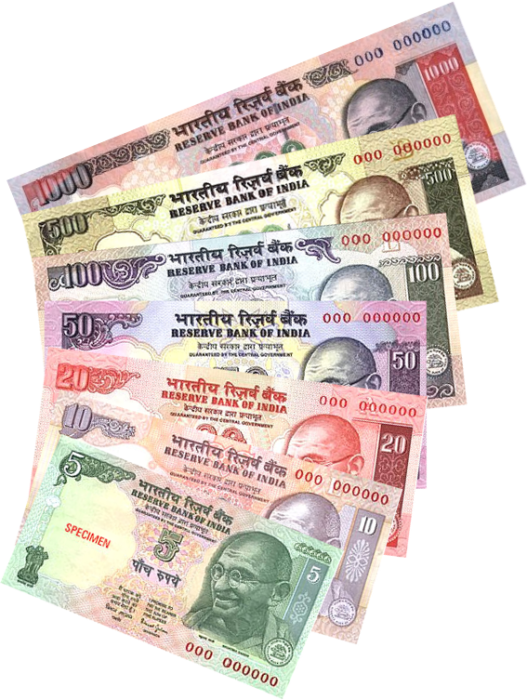 On 8 November 2016 the Government of India announced the demonetization of ₹500 and ₹1000 banknotes with effect from midnight of the same day, making these notes invalid. This single step emerged India to be one of the biggest cryptocurrency users in the world in the coming months. People wanted to save their wealth through cryptocurrencies which drove the price on local exchanges to significant mark ups. The currency crisis has been resolved by now, but the interest of cryptocurrencies remained in the focus of those who were exposed to the technology.

According to a recent report, INR/BTC trading could be up to 10% share of the global bitcoin trading market. The number is growing continually during the past months due to the increasing interest towards cryptocurrencies. The trading activity has spread across local exchanges like Unocoin and Local Bitcoins. There are a number of startups that have opened Bitcoin wallets in India, making it easy to buy Bitcoin in INR, the most popular ones are Unocoin and Zebpay. All of these have seen a spike in downloads recently.

The Indian rupee is the official currency of the Republic of India. The issuance of the currency is controlled by the Reserve Bank of India. The economy of India is the sixth-largest in the world measured by nominal GDP. The country is classified as a newly industrialized country, and one of the major economies, with an average growth rate of approximately 7% over the last two decades. 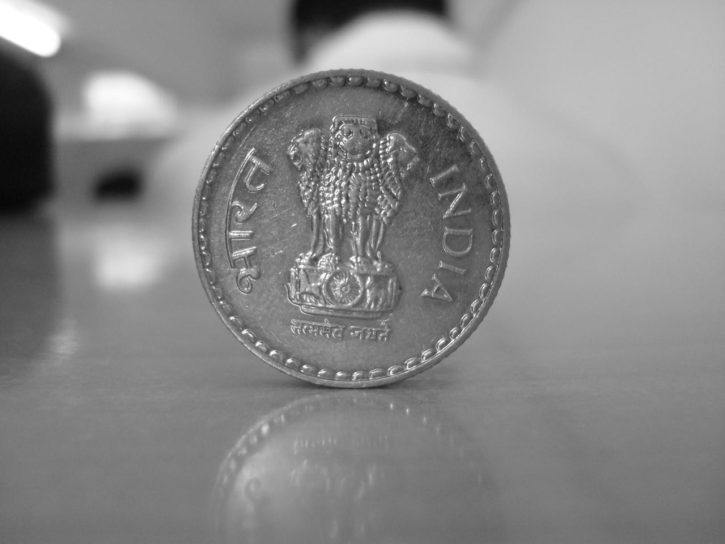 Although a couple of years ago for the majority of India, dealing in cryptocurrency is still a very new concept, there has been a couple of startups on the market who wanted to make bitcoin trading with INR as easy as possible. Thanks to their effort, a recent study showed that 97% of the participants knew what bitcoin is, although cryptocurrency usage is still at a low level.

There are two main bitcoin exchanges in India which are popular places to trade INR against BTC. Unocoin is one of India’s leading bitcoin company with their more than 150k users. It enables Indians to buy, sell, store, use and accept bitcoin. The company was founded in July of 2013 in the town of Tumakuru, Karnataka and later moved its operations to Bengaluru. Zebpay has been the first Indian bitcoin exchange on the market, it has been founded in 2012. Their headquarter is in Gujarat state. 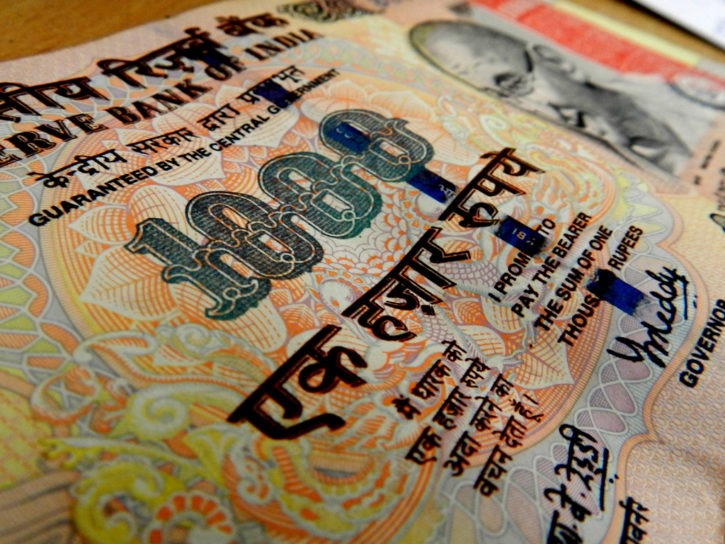 Apart from the neutral opinion on bitcoin, the Reserve Bank of India has just warned the public a couple of time during the past couple of years about the risks associated with the usage of cryptocurrencies. However, the official opinion of the government has changed in 2017.

During the spring of 2017, India’s Ministry of Finance was actively investigating the legal status of bitcoin and considering the possibility of regulating the market.

In June 2017, CNBC India announced that the Indian government committee has decided that they have ruled in favor of bitcoin. Currently, they are establishing a task force to create various regulatory frameworks with the aim of fully legalizing Bitcoin in the short-term in the country.