Bitcoin became more popular in Australia during the price boom of 2013 when the interest about cryptocurrencies rapidly increased over the fall and winter. Australia since then developed its own cryptocurrency community across the country with several meetups and development talks held regularly in Sydney, Melbourne, Brisbane and in several other cities. 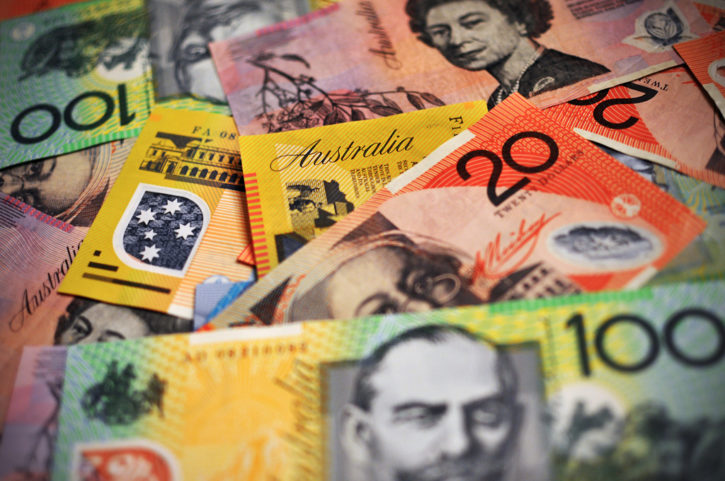 The AUD/BTC trading pair has been increasing in terms of popularity due to the growing interest in the South Pacific region about bitcoin. As more and more trading activity has been moving away from China, traders are seeking cryptocurrency markets in the region with overlapping market opening hours which increased the demand about Australia based bitcoin exchanges. 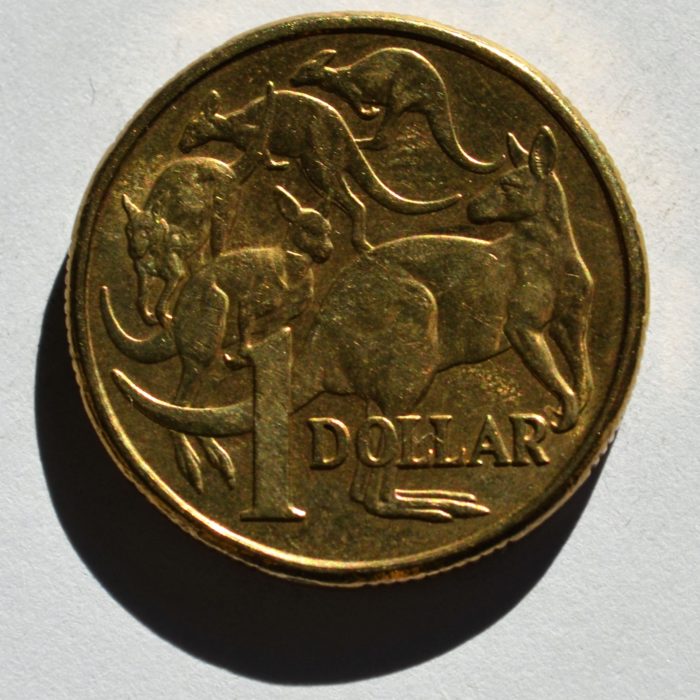 Most of the trading volume in terms of exchanging AUD to Bitcoin is coming from BTCMarket exchange. BTC Markets is a blockchain technology company based in Melbourne, Australia which offers a trading platform for professional investors, businesses, and anyone interested in buying or selling Bitcoins across Australia. However, there are a couple of additional exchanges

BTC Markets is a blockchain technology company based in Melbourne, Australia which offers a trading platform for professional investors, businesses, and anyone interested in buying or selling Bitcoins across Australia. However, there are a couple of additional exchanges exist on the market to buy and sell bitcoins for AUD.

You can buy bitcoin for cash at a LocalBitcoins trader in Australia or you can purchase bitcoins through one of the exchanges with the help of credit cards or bank wire transfers.

The Central Bank of Australia has issued the first opinion about the legality of bitcoin in an interview in 2013 when the governor of the Reserve Bank of Australia clearly indicated that bitcoin is legal in the country and „There would be nothing to stop people in this country deciding to transact in some other currency in a shop if they wanted to”. Ever since this point, bitcoin has been enjoying a supportive atmosphere from the local authorities in Australia. 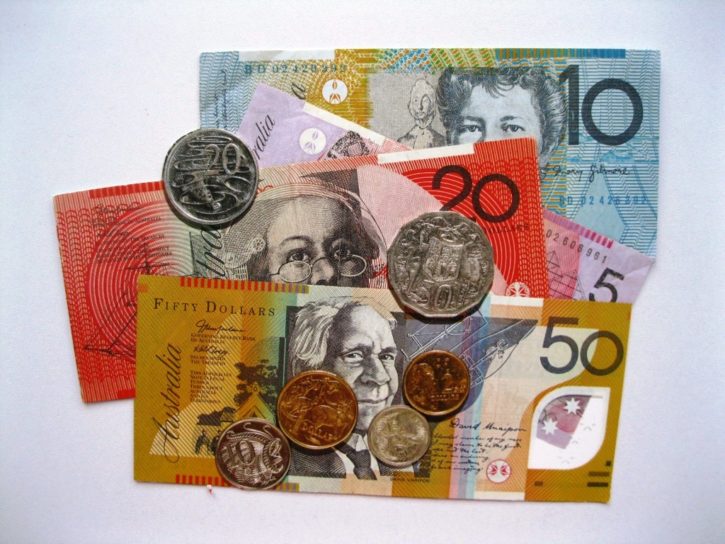 Because of the international funds’ transfer regulations in Australia, the government is able to track transactions where people are purchasing bitcoins. This helps to reduce the criminal activity associated with cryptocurrencies in the country.