Switzerland as the world’s number one financial hub is a leader in the fintech industry development. The cryptocurrency acceptance in the country is higher than in any other country, people can purchase Bitcoins from ATMs, banks and even from the railway ticket machines. The bitcoin meetups are organized weekly or monthly in major cities to keep a vivid discussion on the ongoing events about cryptocurrencies. 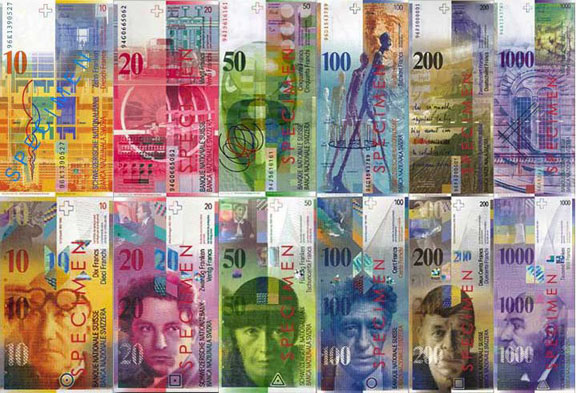 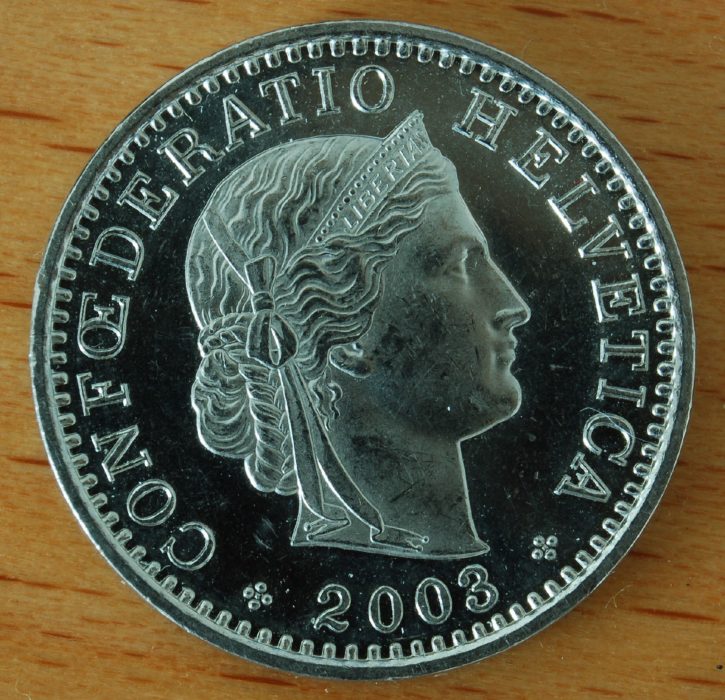 There are a couple of exchanges on the Swiss bitcoin market where the CHF/BTC trading pair is available. Lykke is one of the leading electronic wallet providers that lets users buy bitcoin directly from the application installed on the mobile devices. Coinsbank enables users to run a CHF account beyond the bitcoin denominated funds.

Switzerland is one of the leading countries in terms of bitcoin and cryptocurrency regulation in the world.

The first aim of official regulation of bitcoin happened in 2013. By the end of that year, the Swiss Parlament was officially asked to evaluate the opportunities the usage of bitcoin could mean to the financial sector of the country. The proposal put forth by 45 members of the Swiss Parlament included questions about VAT and AML treatment of bitcoin as well. 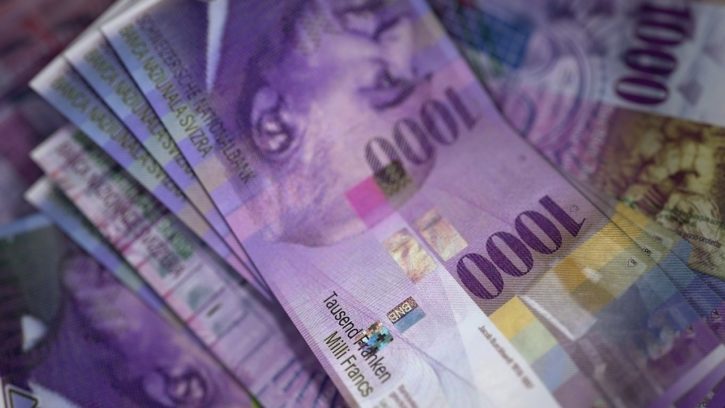 to this request, the Swiss Federal Council issued a report next year in June 2014 about cryptocurrencies. In this report, the Federal Council stated that there is no need to have special regulation as virtual currencies already regulated in the country.

This statement made it clear that the bitcoin can be used just like any virtual money in the country legally. Bitcoin businesses in Switzerland are subject to anti-money laundering regulations and in some instances may need to obtain a banking license

In 2016, one of the Swiss cities, Zug added bitcoin as a means of paying city fees, in a test and an attempt to advance Zug as a region that is advancing future technologies.